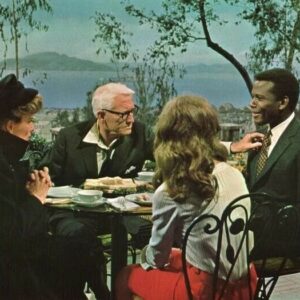 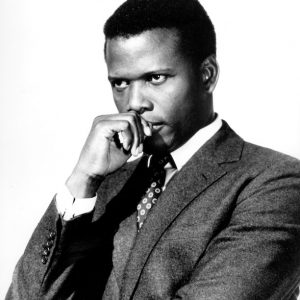 They Call Me Mister Tibbs!

Does the title of this film sound familiar? Probably! Sidney immortalized this famous line in 1967’s superb crime drama, In the Heat of the Night. They Call Me Mister Tibbs! (1970) is the first of two sequels with a total 1970s vibe! This film may not have won any Academy Awards, but boy is it entertaining! 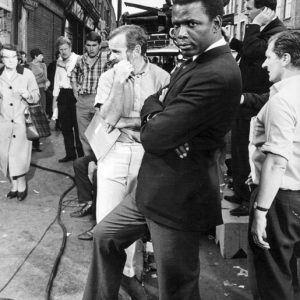 To Sir, with Love

What an incredible film To Sir, with Love (1967) is! If you like uplifting films about inspirational teachers who completely change the lives of their students, then this movie is for you. No wonder it was the highest earning film of Sidney Poitier’s career! It’s superb. 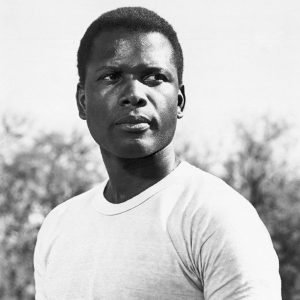 Lilies of the Field

Wow! Lilies of the Field (1963) is another Sidney Poitier film I’ve been dying to see for such a long time. And I was not disappointed! A sleeper hit, Sidney’s performance in the film earned him the Academy Award for Best Actor, making him the first African American to win the Best Actor Oscar. The messages in the film are just as timely today as they were when the film was released in 1963. This is definitely a film you must watch! Starring both Sidney Poitier and Glenn Ford, this film was quite revolutionary in its time, focusing on the growing youth culture and fear of juvenile delinquency in the 1950s. Due to this shocking subject matter—though the film in its entirety is extremely tame by today’s standards, Blackboard Jungle was actually banned in several states and countries until certain scenes and/or language were edited out! 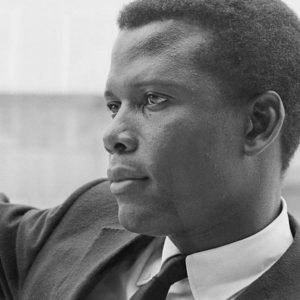 Star of the Month: Sidney Poitier

Sidney Poitier Wins Best Actor, Is the Highest Paid Star in Hollywood, Goes Vegetarian, and Continues to Inspire with His Amazing Life Story. 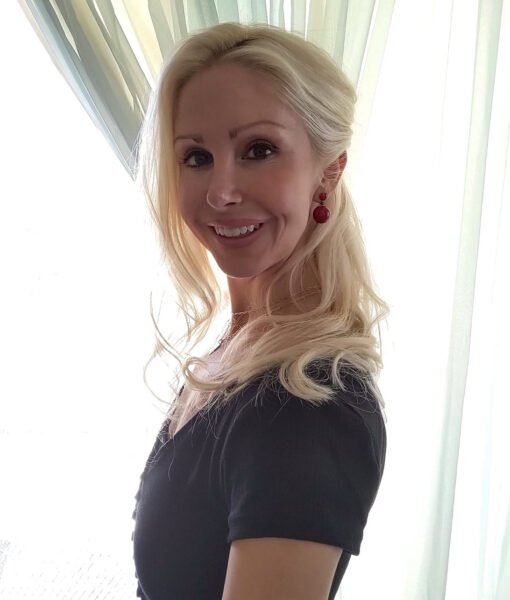